Coconut and its diverse products:

Coconut is the edible fruit of the coconut palm. In Sri Lanka, it is known as the “Kap Ruka” to magnify the immense uses of the coconut tree or palm coconut tree. Coconut provides a wide spectrum of human consumable products such as oil, kernel, tender nut water, toddy, neera, coconut sugar, etc.

Other than these traditional edible products new consumables out of coconut are gaining the market favor quickly as well.  Smoothies made out of coconut milk or coconut water with other fruits such as limes, oranges, banana, pineapples, strawberries, mangoes, passionfruit, kiwi, etc. are a fantastic way to take advantage of coconut while boosting one’s health. These coconut smoothies are also perfect for a keto diet. They can be a good way to increase your nutrient intake and get extra protein into your diet.

Now the market has coconut yogurt which lifts health with its probiotics, which is a functional food due to being a source of minerals, vitamins, and dietary fiber and providing protection from certain viruses and bacteria and for better health in the digestive tract.

Serving right to its name “Kap Ruka”, other than these edible uses, there are numerous non-edible products made of different parts of coconut which are gaining the market share of many consumers. Such as coconut perfume, shampoo, moisturizing cream, ornamental objects, simple fiber ropes, and many more.

Regarding palm trees, they can be planted at any time of year. Indeed, it grows well in the coastal areas better than in the inner lands due to their special root formation. Concerning its growth, the indoors vs outdoors, in outdoors it will mature and reach its full coconut production in around 15 to 20 years, and it can live for decades beyond that. However, indoors these palms are generally short-lived, they remain small, and they often don’t produce fruit.

There is a tremendous amount of health benefits of coconut.  Concerning coconut oil, its unique fatty acid composition plays a key role in health improvement. Wet processing of fresh coconut kernel yields virgin coconut oil (VCO) which is very nutritious and has important health-promoting properties. Coconut oil has antibacterial, anti-protozoan, and antiviral properties because of the medium-chain fatty acid (lauric acid) it contains.

Coconut meat is the white, fleshy inside of a coconut. It has a sweet taste. Alongside coconut milk and oil, coconut meat has become a popular snack and ingredient in cooking, partly due to its many health benefits. The young coconut has immense benefits and uses and mostly it is cherished for its water. The electrolytes in the young coconut water are responsible for keeping the body hydrated. Regarding coconuts’ role in weight management, healthy eating habits plus exercise would aid in the loss of body weight. 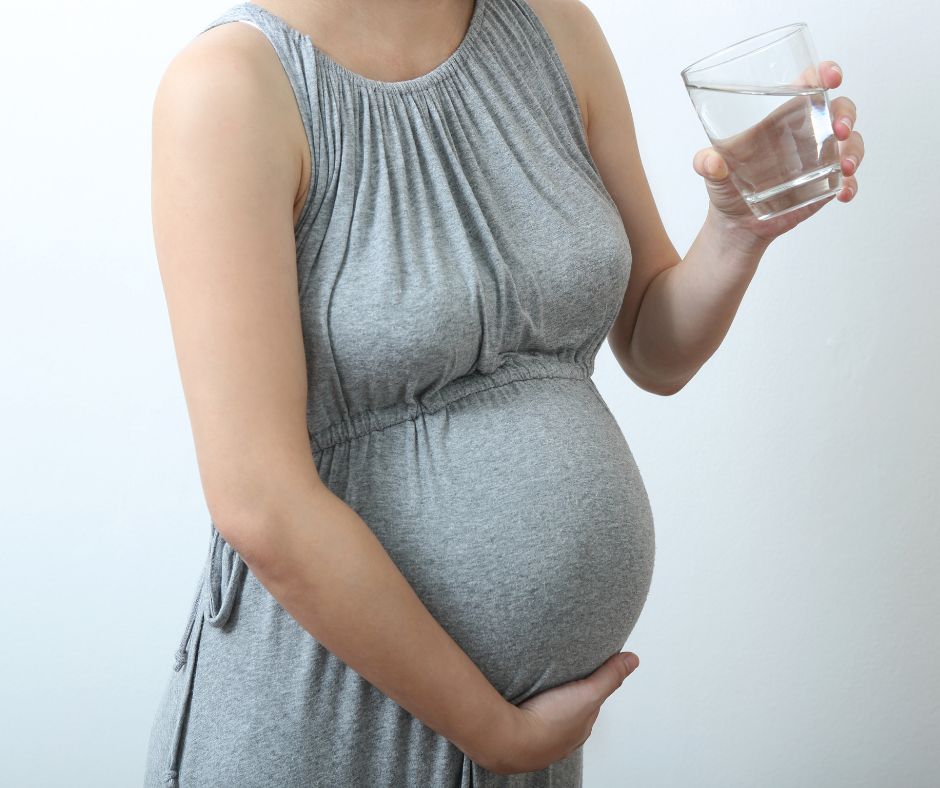 Coconut contains healthy fats, which are needed during pregnancy. Coconut also contains lauric acid which helps in milk production and is super helpful during lactation. It also reduces morning sickness and refreshes the body’s functions efficiently. Hence coconut water is safe for mothers and their babies.

The benefit of dried or desiccated coconut is that it has exceptionally high nutritional value. It strengthens your connective tissues. It promotes your brain function. It helps lower your blood cholesterol levels. As with any other source of healthy fats, desiccated coconut lowers your levels of LDL (Low-Density Lipoprotein) cholesterol which is the type of harmful cholesterol, while increasing the level of HDL (High-Density Lipoprotein) cholesterol. These HDLs’ are the healthy type of cholesterol.  Furthermore, the dried coconut contains a great number of minerals, which means that most of the mineral deficiencies can be easily eliminated with simple ingestion. 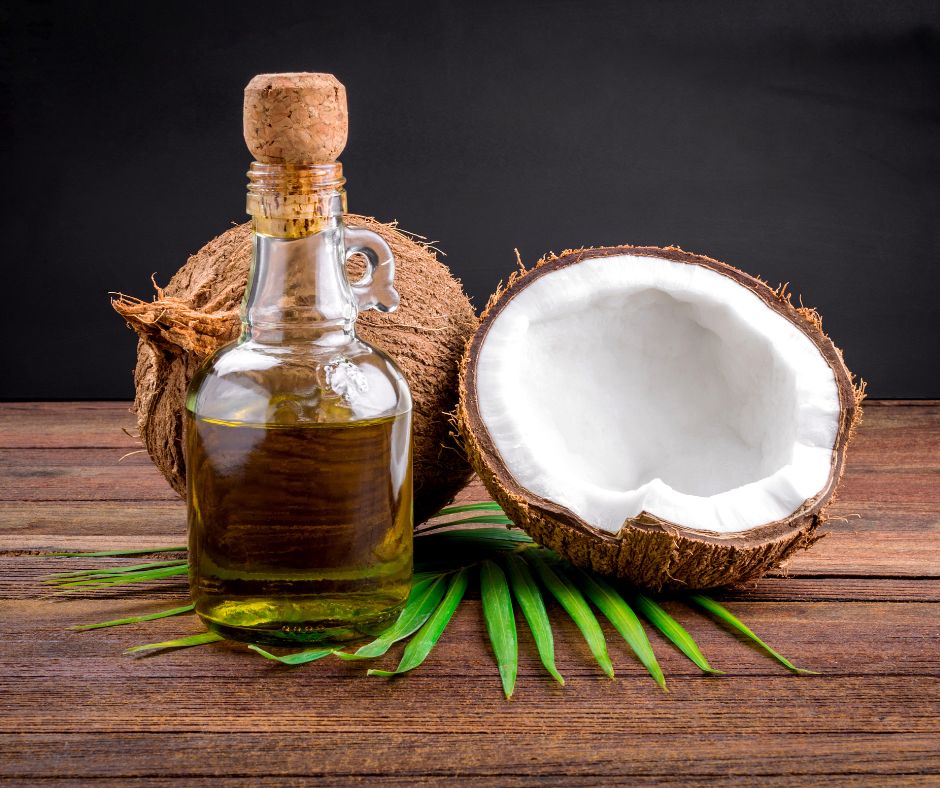 Other than health promotion, and elimination of certain diseases, coconut oil helps bolster your skin’s protective barrier layer, trapping moisture inside and keeping skin supple and hydrated.  Furthermore, coconut oil has anti-inflammatory properties, making it beneficial for irritated, chafed skin. Also, coconut oil is discovered to be a good source for the health of one’s hair.  It moisturizes the hair. The lauric acid in coconut oil has nourishing properties that are especially prone to soak into the strands of hair. Coconut oil absorbs into your hair quickly, providing moisture to tame frizz and heal breakage.

However, some researchers have discovered some undesirable side effects of coconut. Yet all these negative effects are caused by over-consumption of coconut products.  For an instance, higher doses of coconut water increase blood potassium levels, causing irregular heartbeat and kidney problems. In some cases, allergies are caused by coconut milk and its products to some people. Coconut oil can cause nausea if consumed in excess. So best to stay within limits to stay out of trouble while enjoying these amazing products.

Examination of the effect of coconut oil or coconut products on serum lipid profiles has discovered that coconut oil generally raised total and low-density lipoprotein (LDL) cholesterol to a greater extent than cis unsaturated plant oils, but to a lesser extent than butter.  This LDL cholesterol is found to be harmful, especially for cardiovascular diseases.

Observational evidence suggests that consumption of coconut flesh or squeezed coconut in the context of tropical traditional dietary patterns does not lead to adverse cardiovascular outcomes. However, due to large differences in dietary and lifestyle patterns, these findings cannot be applied to a typical Western diet. Overall, the weight of the evidence from intervention studies to date suggests that replacing coconut oil with cis unsaturated fats would alter blood lipid profiles favorably, reducing the risk factors for cardiovascular disease. However, lowering saturated fat intake does not always lead to an improved lipid profile, especially if the saturated fat is replaced with carbohydrates.

All in all, edible products of coconut serve to be an immense health boost with its nutritional value.  With added advantage, it helps in disease prevention. Thus, moderate consumption would not cause any adverse effects with well-balanced meals.