What is green tea?

In terms of global beverage consumption, tea is only second to water. Since its introduction to the European continent, tea has sparked a cultural revolution that has helped to shape the modern world. Tea production has gotten more intricate and particular, resulting in more addictive flavor experiences as well as numerous other advantages.

Green tea is a product made without the use of fermentation. Hence, Green tea contains more catechins than black or oolong tea, the other main form of processed tea, due to the skipping of fermentation in the process line. As a result, even though black tea accounts for the majority of tea produced, green tea provides consumers with greater benefits especially related to health. With the absence of fermentation, green is armed with more catechins than black tea or oolong tea, the other common types of processed tea. Thus, giving more benefits to consumers.

It has been utilized as a medicine in China from ancient times, particularly in terms of its therapeutic application. Green tea has been shown to reduce the risk of cardiovascular disease and certain types of cancer, as well as promote oral health and perform other functions such as anti-hypertensive effect, body weight control, antibacterial and antivirus functions, UV protection from the sun, increased bone mineral density, anti-fibrotic properties, and neuroprotective power in recent studies.

According to recent statistics, the majority of green tea drinkers are women. With good health, this could increase to a couple of cups per day. Despite the gender, frequent green tea users are observed to be in better self-reported health, tend to spend more time with friends, hardly smoke or drink alcohol, and eat more green and yellow veggies. Furthermore, daily green tea consumers are less likely to have a history of strokes, depressive symptoms, or physical limitations. According to studies, habitual green tea drinkers are showing no significant cognitive deficits than non-drinkers.

Why is green tea a powerful health promoter?

Essential oils are more concentrated in green tea than in black tea. Green Tea, on the other hand, has gained more attention due to its high polyphenol content, which are powerful antioxidants with important biological effects. Green tea constituents have been shown in multiple studies to have antimutagenic, antidiabetic, antibacterial, anti-inflammatory, and hypocholesterolemic properties. Green tea has been shown in animal studies to inhibit carcinogenesis in the skin, lungs, oral cavity, esophagus, stomach, liver, kidney, prostate, and other organs.

Further research has discovered that catechins, which are found in green tea but no other types, have the potential to be utilized as a treatment for breast cancer, with one study showing a substantial reduction at a daily consumption rate of 3 cups. 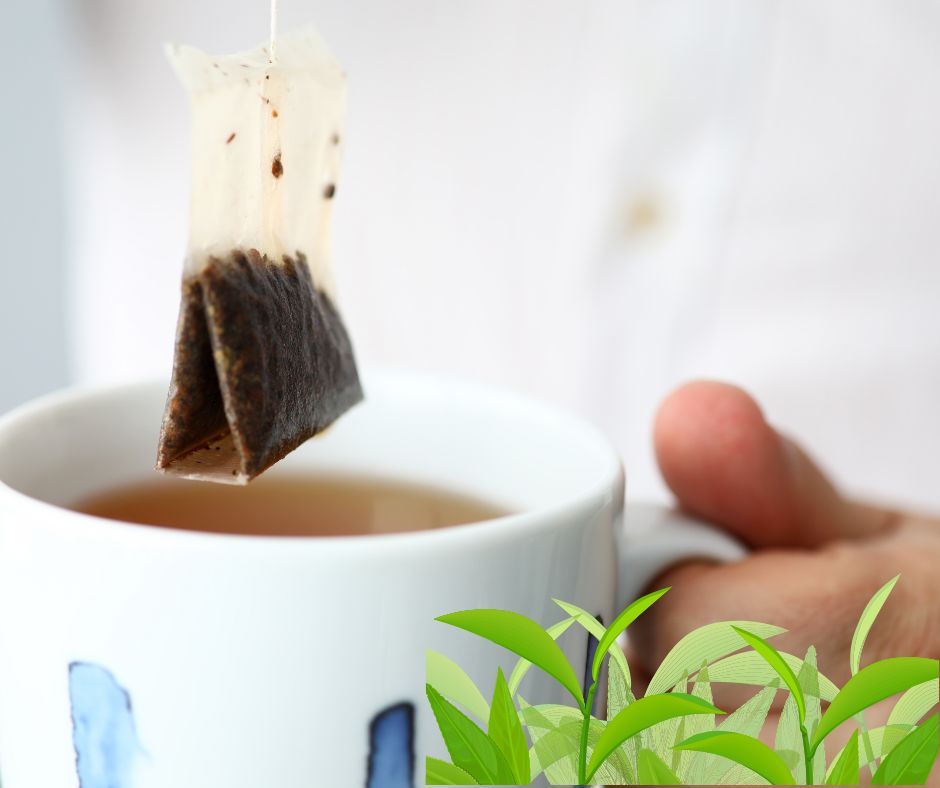 According to Chinese research, drinking 120 ml of green tea per day for a year can considerably reduce the chance of having high blood pressure. Green tea constituents aid in the oxidation of LDL cholesterol, resulting in improved cardiovascular health for consumers.  For example, concerning the daily consumption of green tea, people who drank one or more cups of green tea each day in the previous year had a 44% lower risk of heart attacks than those who didn’t, according to Boston Area Health research.

Additionally, protection against dental caries, periodontal disease, and tooth loss has been documented as a favorable effect on green tea consumers’ oral disorders. Despite the presence of sugar, frequent use of green tea has been shown to prevent the formation of caries in teeth. Tea also includes a significant amount of fluoride, which improves mouth health. This fluoride level is related to caries prevention and may also assist to reduce tooth loss and oral cancer. Green tea is also often used in toothpaste manufacture because it inhibits the growth of a variety of oral microorganisms.

Green tea can fight against various bacteria and viruses. It was used as a cure for diarrhea and typhoid fever. Also works against influenza viruses. Furthermore, green tea has anti-fibrotic capabilities preventing diseases such as liver fibrosis. Green tea demonstrated the ability to aid blood clotting and is occasionally used for insect stings as well.

With no added sugar, as a zero calorie drink, green tea adds several antioxidants, vitamins including vitamin C, and various minerals such as Mn, Cr, Se, and Zn.

For a lean healthy body…

Studies have proven that there is an inverse relationship between regular consumption of green tea and body fat percentage and distributions. This is because, along with catechins, caffeine and polyphenols in green tea can inhibit lipase, the enzyme responsible for lipid digestion, and through that, reduce the absorption of lipids. Thus, green tea consumption is a better alternative to reducing body fat.

Are there side effects of green tea consumption?

However, compared to coffee, the tea includes a lower level of caffeine, which might cause sleeplessness but can also improve cognitive capacities. Green tea drinking can cause uneasiness, sleep difficulties, vomiting, and headaches in caffeine-sensitive people. As a result, people with heart problems or major cardiovascular problems should avoid drinking green tea. 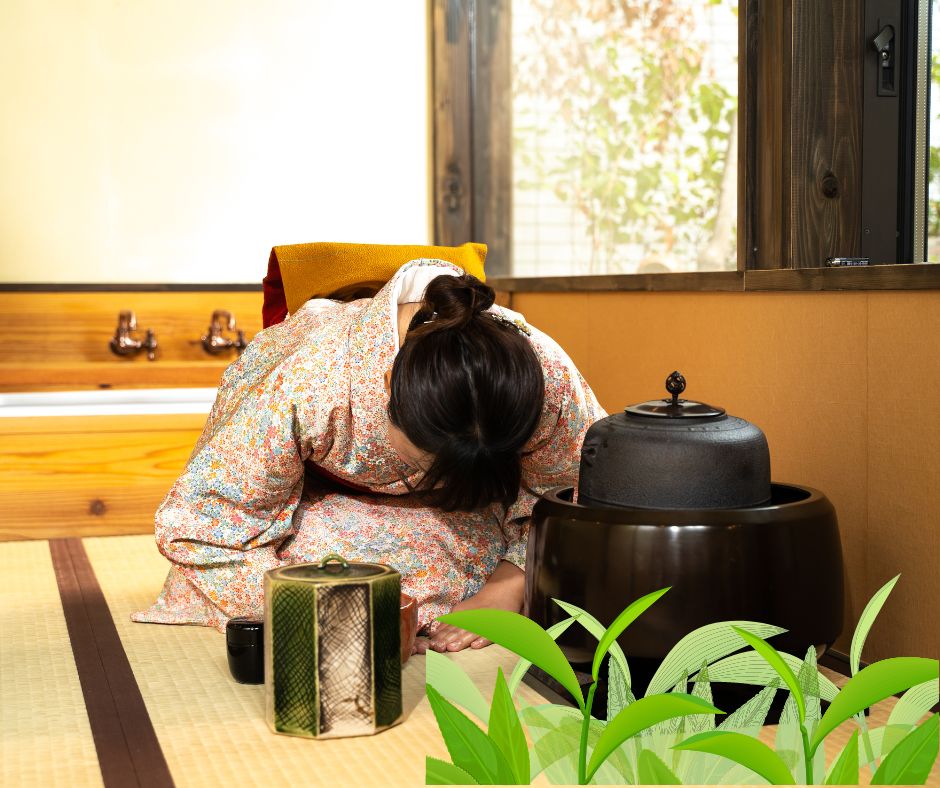 Side effects of green tea consumption

Furthermore, in pregnant and breastfeeding women, it can induce an increase in heart rhythm. As a result, they should limit themselves to 1–2 glasses each day. Because of green tea’s diuretic properties, it’s best to avoid drinking it while taking certain medications as well.

Because the tea plant absorbs Aluminum (‘Al’), ‘Al’ tends to accumulate in the body with increased tea consumption. If one has serious kidney problems and needs to limit your dietary ‘Al’ consumption, it’s best to avoid drinking green tea or any other type of tea daily. Green tea contains less Al than black tea. Tea catechins also can chelate iron (Fe), lowering the availability of ‘Fe’ when ingested close to a meal.

Since the health benefits of green tea are becoming more widely recognized, it may be prudent to promote regular consumption of this widely available, tasty, and inexpensive beverage as a fun alternative to other beverages that are not only more energetic, but also contain more caffeine (green tea contains less caffeine than black tea, coffee, or cola soft drinks), or are high in additives and carbon dioxide.