Cinnamon, or “Kurudu”, is one of the most sought-after species in the world for its distinct aroma and flavor. Ceylon cinnamon is from Sri Lanka and is also known as “true cinnamon” or “Ceylon cinnamon” (Cinnamomum zeylanicum). It is well renowned for its high-quality quill/bark. The quill has rolled layers that are softer and lighter in color, giving it a more pleasing appearance, and it is the healthiest type of Cinnamon. Of course, in Sri Lanka, curries are frequently added with a bark of Cinnamon for a refreshing taste. But, beyond the aesthetic culinary touch, cinnamon has a gift to improve health and wellness while helping prevent diseases. 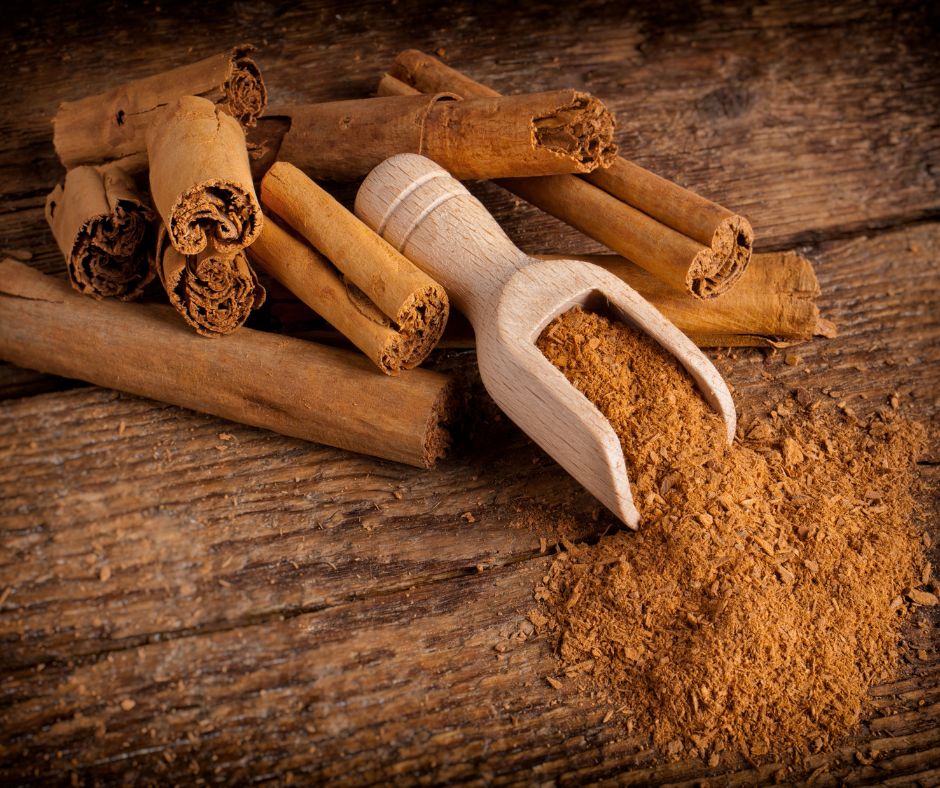 An Average Daily intake for Cinnamon?

Because cinnamon is unproven as a treatment, there isn’t a set dose. It’s best to purchase Ceylon cinnamon, but if it is a Cassia variety, it is best to limit daily intake to 1/2 teaspoon (0.5–2 grams). But, 1 teaspoon (about 5 grams) of Ceylon cinnamon can be safely consumed per day. However, high doses might be toxic.

There are numerous health benefits associated with cinnamon, especially Ceylon cinnamon since it contains a higher number of beneficial antioxidants. Cinnamon is a medicinal plant that contains important bioactive chemicals and derivatives. It has therefore been demonstrated to have anti-diabetic, anti-inflammatory, anti-oxidant, anti-microbial, and anti-cancer properties. It also helps to decrease lipid and prevent cardiovascular diseases. Cinnamon has also been discovered to be useful in the treatment of neurological illnesses. Furthermore, eugenol in Cinnamon is discovered as an anti-inflammatory component.

When these health benefits are investigated further, cinnamon is revealed to lower insulin resistance, leading to anti-diabetic properties. With its immense health properties, different cinnamon supplements are used to treat digestive issues, diabetes, loss of appetite, and other conditions. It also plays a role in traditional medicine for treating bronchitis.

Moreover, the phytochemicals in cinnamon improve the ability of brain cells to use glucose, which is the basic unit for providing energy to the cells, and reduce oxidative stress markers, resulting in improved cognition and reduce neurological disorders such as Parkinson’s and Alzheimer’s disease. 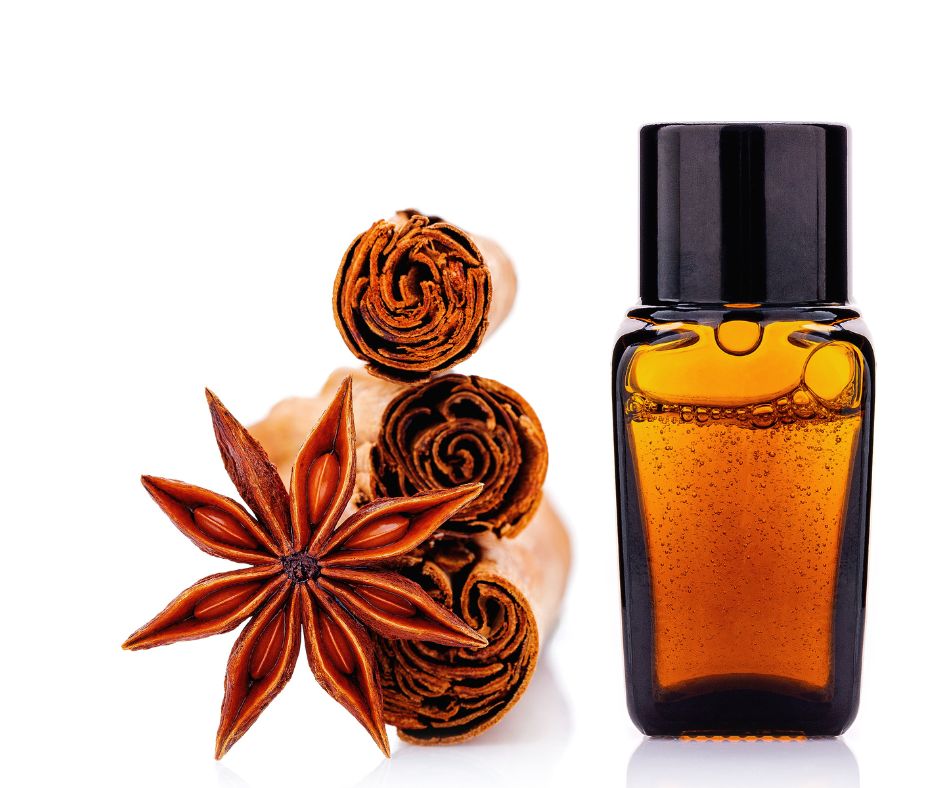 Weakening of the heart due to problems in the cardiovascular system often causes heart diseases. Ceylon cinnamon supports cardiovascular function and contributes to healthy heart function. In the case of cardiovascular diseases (CVD), active components such as cinnamaldehyde and cinnamic acid play a key role in cardio protection, which leads to a reduction in heart diseases. In addition, some bioactive chemicals in cinnamon have been found to decrease the survival, viability, and multiplication of tumor cells, demonstrating cinnamon’s anti-cancer effects.

Cinnamon for a healthy meal?

Food-borne pathogenic microorganisms are responsible for the majority of food-borne illnesses which give hard times after a meal. Cinnamon activates its anti-microbial characteristics with just a sprinkle of cinnamon powder where the main active compound Cinnamaldehyde, inhibits the growth of several foodborne pathogens such as Listeria, Escherichia, and Staphylococcus-like bacterial species, as well as Aspergillus and Mucor-like fungi species and yeasts such as Candida species.

The chemical component eugenol in cinnamon is discovered to have antioxidant properties, which prevent lipid oxidation. It prevents the early rancidity development in oily food.

Cinnamon to shape up… 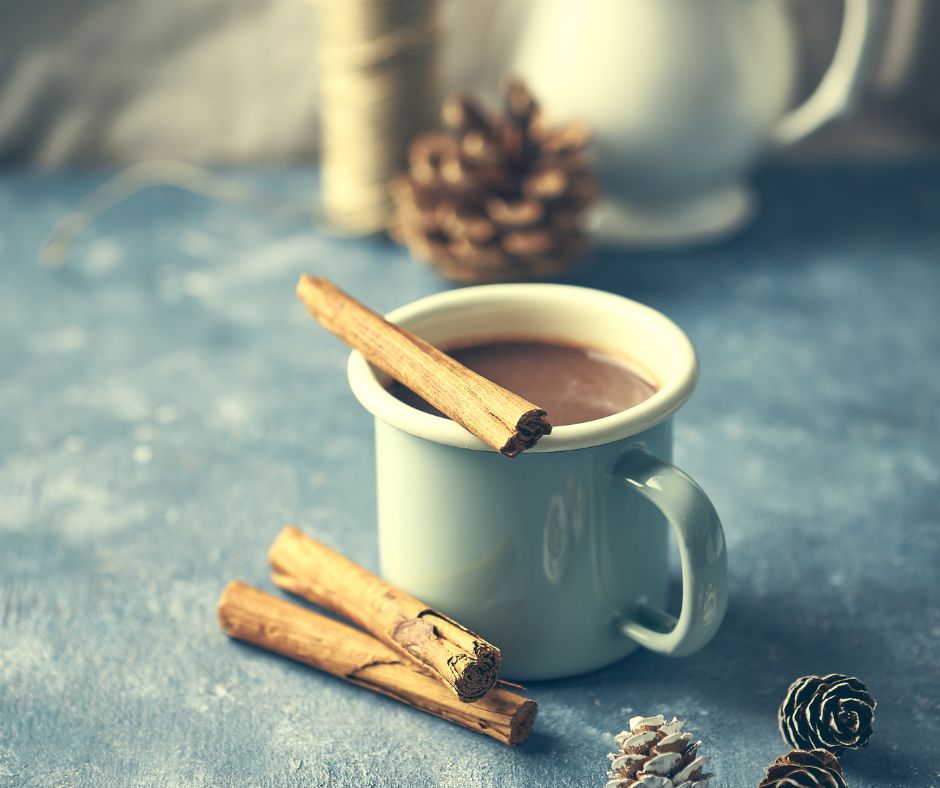 Cinnamon to shape up

With the grown awareness of the importance of belly fat reduction, one best way is to reduce tummy fat, and it can be easily remedied by drinking a glass of cinnamon in the morning. It is because scientists have found that cinnamon extract helps increase brown fat in subcutaneous (fat layer under the skin) fat cells which is good for people with belly fat. Belly fat or fat in the waist region is white fat. Consuming cinnamon may help burn belly fat (white fat) into brown fat. Furthermore, drinking cinnamon water can help you naturally lose weight and improve your overall health.

Cinnamon for a glowing skin…

Concerning skin health, Cinnamon has anti-fungal, antioxidant, and antibacterial properties, for acne-free skin. Cinnamon has skin lighting properties, where it works towards fading away acne scars, blemishes, marks, and dark spots. Thus, it is no wonder that Cinnamon essential oil is sometimes added to cosmetic products like perfumes, creams, lip balms, and scrubs. For example, some people add it to homemade skin care remedies in an attempt to lighten skin, improve acne, and reduce signs of aging.

Cinnamon, in many ways…

Consuming honey and cinnamon regularly can boost your immune system and protect you from foreign bacteria and viruses. Both the ingredients are a rich source of antioxidants and have anti-bacterial properties. It can help to improve the digestive system and fight various stomach-related ailments.

Adding a teaspoon of cinnamon to a meal high in carbohydrates can lessen the impact the food will have on blood sugar levels and thus lower the rise in your blood sugar levels. Studies have shown that including a scoop of cinnamon into your daily diet can help you lose weight. A teaspoon of honey and half a teaspoon of cinnamon powder added to a cup of boiling water can also help you lose weight and lower your risk of heart disease. Cinnamon is rich in manganese, iron, calcium, and fiber which enhances one’s health. 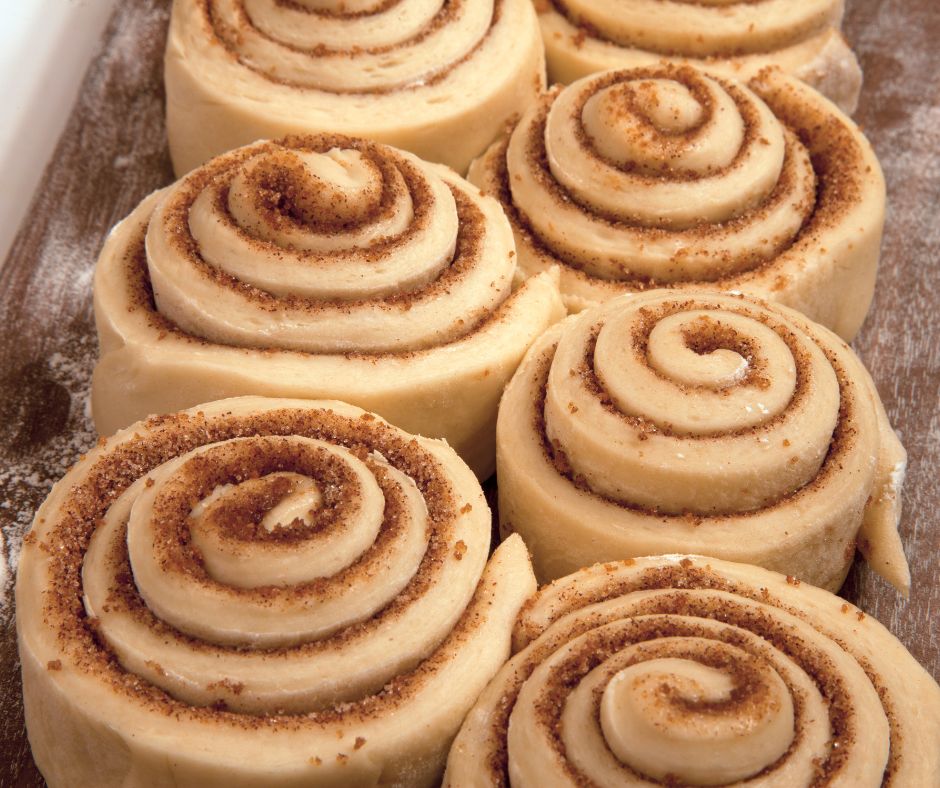 Concerning the female population, there is a greater advantage that comes with cinnamon consumption. It is because there’s evidence that cinnamon reduces menstrual bleeding, vomiting frequency, and nausea severity during women’s periods. Moreover, Cinnamon tea is said to help in alleviating painful menstrual cramps and PMS (Premenstrual syndrome) symptoms.

Furthermore, taking cinnamon supplements can help jumpstart irregular menstrual cycles in women with the polycystic ovarian syndrome (PCOS), a common cause of female infertility. Not only that, but adding this simple aromatic spice to a diet, also helps the chance of conceiving. There are various ways one can add this spice to their diet to increase the chance of conceiving such as, sprinkling freshly ground cinnamon onto food or taking a daily dose of honey and cinnamon to conceive. Other foods such as whole milk have great benefits for fertility, so cinnamon and milk fertility treatment are beneficial for those who like to add milk to their diet.

When taking a look at the advantage of cinnamon consumption for males, Cinnamon is a natural aphrodisiac and is found to increase the sexual drive or libido of men and females. The role of cinnamon in infertility treatment improves the sexual desire in men, thereby increasing the production of sperm. Moreover, Cinnamon is used in treating erectile dysfunction, a sexual disorder in males thereby improving the erectile function of the male sex organ. Cinnamon is used in the treatment of muscular spasms and is ideal for athletes who need more oxygen flow to muscles.

Concerning the health of domestic pets, cinnamon is nontoxic to dogs, cats, and horses. Once fed with appropriate feed incorporated with healthy amounts of cinnamon, especially to pet dogs, it can often boost anti-inflammatory properties, slow bacterial growth, and can even help older and obese dogs fight the risk of contracting diabetes by regulating blood sugar and raising their insulin resistance.

On the sidelines, even though Ceylon cinnamon is noted for having extremely low quantities of coumarin, which is highly hepatotoxic and carcinogenic, Cassia cinnamon (Cinnamomum aromaticum), on the other hand, has a significant concentration of coumarins.

A daily intake of more than 0.1mg/kg body weight of Cassia cinnamon is claimed to cause blood coagulation, especially if the patient is also taking other medications. As a result, people with hepatic disorders are recommended to reduce or cease the intake of Cassia cinnamon. Research has also shown that some people are sensitive to high doses of coumarin, suggesting it could cause liver damage. To avoid an excessive dose of coumarin, adults shouldn’t consume more than one teaspoon of Cassia cinnamon per day, as it may cause or exacerbate already existing liver problems.

Cinnamaldehyde, beneficial so far, is a throat irritant for people with asthma or other medical conditions as they are more likely to experience trouble breathing. Concerning kidneys, cinnamon has no adverse effects on the physiology and morphology of normal healthy kidneys, therefore its use is safe for kidneys. Since Cinnamon helps to regulate blood sugar, it helps to prevent kidney damage as well. But excess cinnamon can cause kidney and liver damage, especially concerning the consumption of excess amounts of Cassia cinnamon.

Apart from slight drawbacks, which can be easily remedied, Cinnamon’s true economic value is difficult to assess due to its multiple benefits. Thus, value-added production and extraction of beneficial bioactive components from Cinnamon could result in significant financial gains while also increasing the sensory quality of a variety of products and as a bonus, improving the overall health.