An introduction to Red Chilly

Red Chilly is one of the most famous spices in the world. They serve mainly two purposes. One is to give the dish, the color and the second is to give a dish the flavoring and heat. Chilly fruit when ripened and dried becomes Red Chilly, which is further grounded to form Red Chilly powder. In India and Sri Lanka, it was so widely adapted that it is used in their entire cuisine. Furthermore, it is fundamental in South-Eastern Asian cooking.

The origin and extension 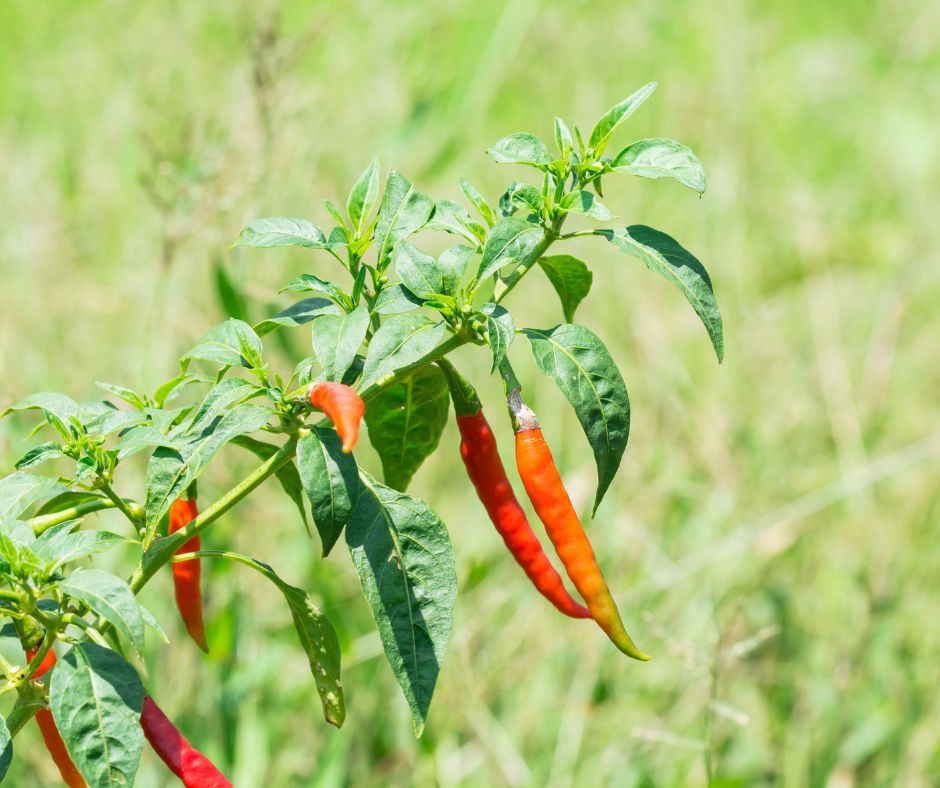 The origin and extension_Red Chilly

Origins of cultivating Chilly are traced to east-central Mexico some 6,000 years ago, although there are controversies about that tale of origin. The wide expansion began when Christopher Columbus encountered Chilies on his first voyage in 1492 to the Caribbeans. Afterward, the Chilly plant was then taken by the Spaniards to the hot humid areas of the Mediterranean followed by its spread to Africa, India, Sri Lanka, and the Far East.

The nutrition and health benefits of Red Chilly

Chilly contains a high amount of vitamin C and other vitamins such as vitamin A, vitamin B6, and vitamin K and minerals like calcium, magnesium, folate, potassium, thiamin, iron, copper, etc. Chilly peppers are discovered to be, increasing lipid catabolism, which could protect against hypercholesterolemia and obesity, reducing the risks of hypertension, type 2 diabetes, and cardiovascular diseases. 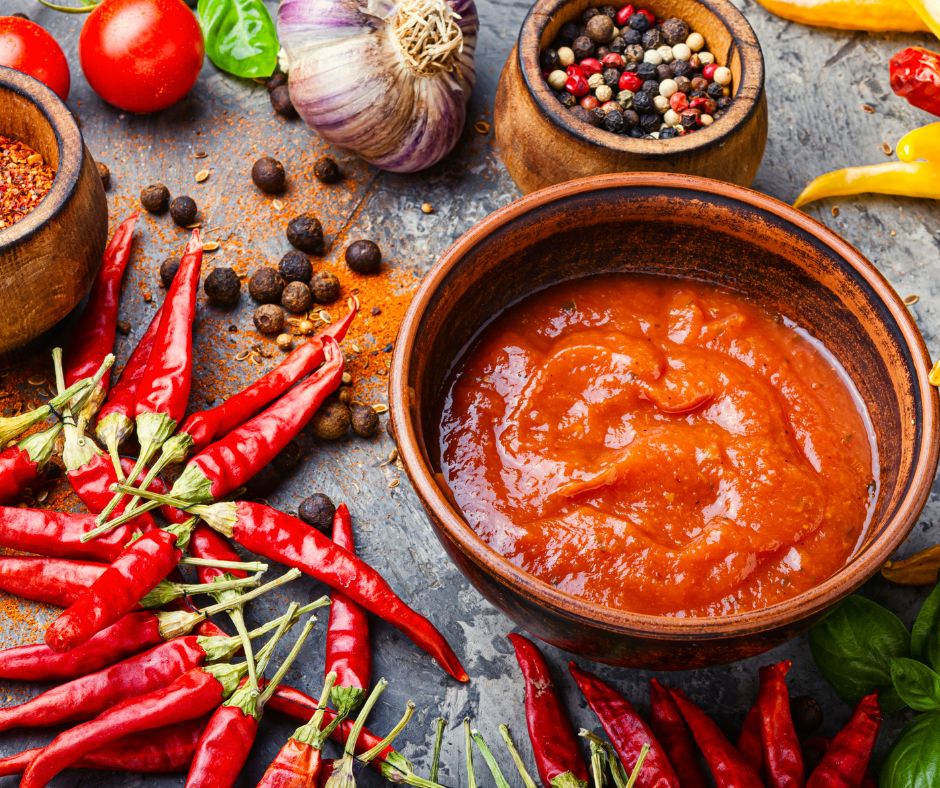 The nutrition and health benefits of Red Chilly

Research in China provided the most convincing evidence that there is an inverse relationship between chili pepper consumption and mortality from all causes such as cancer, respiratory and cardiovascular disease showing the positive effects on chronic non-communicable diseases. Thus, Red Chilly may be a beneficial component of the diet. Also in 2015, a study showed that people with spicy diets tend to live longer.

Capsaicin is the main bioactive compound in Chilly which is responsible for its pungent taste and various health benefits. Capsaicin has diverse uses in pharmaceuticals that are attributed to relief of pain, anti-arthritic, anti-bacterial, anti-inflammatory, anti-rhinitis, and analgesic properties.

The anti-microbial activity of spices, as highlighted by inhibitory effects against H. pylori and other bacteria and fungi, may alter the gut microbiota and influence various metabolic diseases. Their capsaicin and other chemicals, it turns out, can slow or stop microbial growth. Outside the body, spices help keep dangerous germs from growing on food.

Side effects of Red Chilly

The burning sensation triggered by Chilly consumption may cause stomach pain and diarrhea and intestinal distress in some people. The symptoms may include abdominal pain, a burning sensation in your gut, cramps, and painful diarrhea. This is more common in people with irritable bowel syndrome (IBS) or this is simply a cause of excessive consumption of red chilies.

Side effects of Red Chilly powder

Regarding red chili powder, the major side effects are similar to the consumption of red chilies. Additionally, adulterants in the powder may cause more unwanted damage to one’s health and economical losses as well. Apart from that, consuming more Red Chilly powder can also make you feel nauseated and may cause mouth blisters and Asthma because it may contain ingredients that are dangerous to those with asthma or respiratory diseases. Premature birth can also occur as it can cause respiratory diseases in the baby.

Additionally, there may be a risk of developing ulcers which are mainly caused by aflatoxin which is a harmful toxic built by unwanted growth of some fungal species. This growth of fungi is mainly due to bad management practices of the red chilies or Red Chilly powder. So, even if chili peppers are proven to provide health benefits, it would not do much by consuming fast-food pizza several times a week. For it doesn’t become a healthy diet just by adding extra chili flakes. 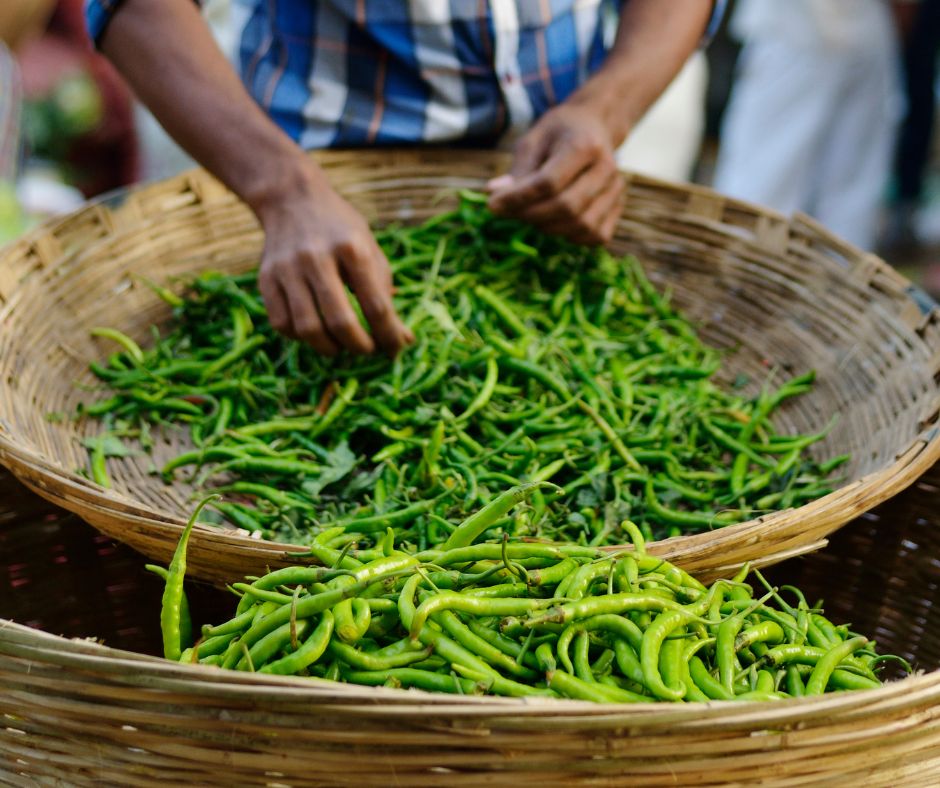 There is another kind of common household Chilly as green chilies. Born as green, when they are dried, they turn red as they lose all the water content and become more pungent. When chilies dry up and turn red, they lose some nutrients. Thus,

Green chilies are healthier as compared to Red Chilly/Red Chilly powder. Yet, the difference is so minute, since the amount consumed should be kept at low levels to evade unwanted side effects.

Side effects of Green Chilies

Scientists continue to uncover the secret powers of chilly, so, people will keep spicing up their soups, stews, stir-fries, and other favorite dishes. So, next time you see a Chilly on a plate, take a deep breath, then take a bite but make sure never to go overboard.