An introduction to Lipton tea

Lipton tea is a world-renowned tea brand embraced by many tea lovers. Although now the brand belongs to the multinational company Unilever, it is still ever so famous with its rich history and the choice of many tea drinkers for the divine taste, aroma and health benefits it brings to your teacup. 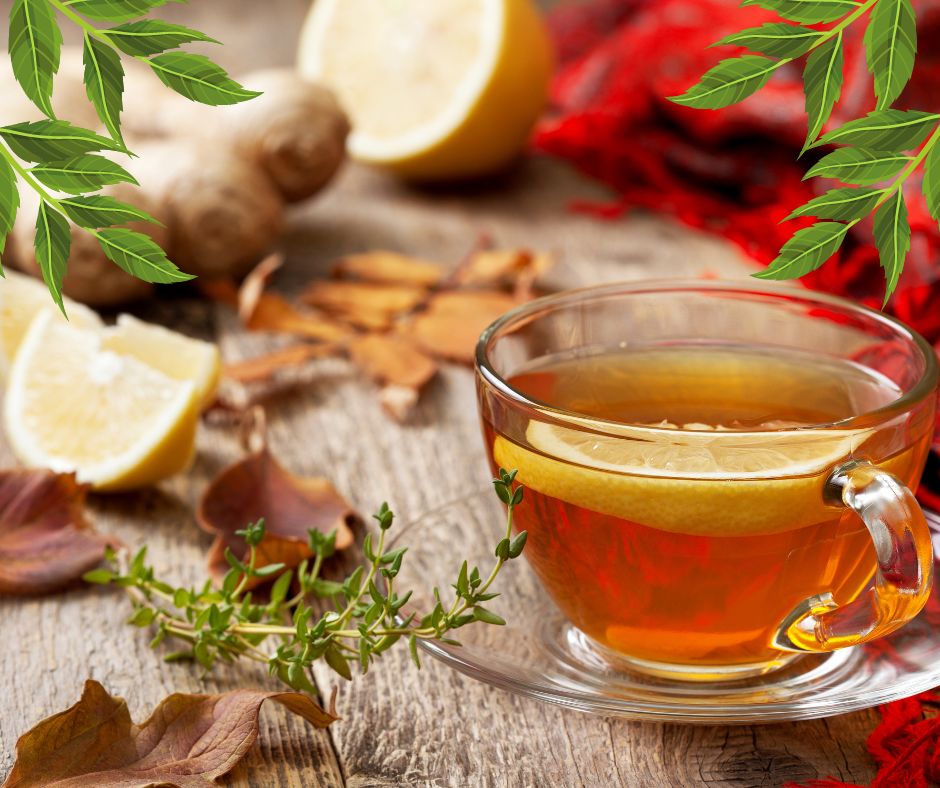 The stating point of Lipton tea

The stating point of Lipton tea

The lengthy background of Lipton tea is enticing and inspiring because it relates the tale of a man who rose to high heights from very humble origins. His parents had a modest grocery store when he was born on May 10, 1848, in Glasgow; they eventually emigrated to the US in 1865. After working at various occupations for five years, he returned to Glasgow and launched a modest supply store. The store’s success inspired him to create more stores around the United Kingdom. In reality, Lipton was already a self-made millionaire with a company that initially covered Scotland and then all of Britain before he ever had his curiosity sparked about tea.

The role of Sri Lanka in Lipton tea

One of the biggest producers of coffee in the world has been Sri Lanka or Ceylon. However, a fungus that came in the late 1860s destroyed that sector. Others moved to tea, which turned out to be a great alternative, while other planters left.

Later, after seeing the enormous potential of this revitalizing beverage, he purchased his first tea estate in Ceylon, now Sri Lanka. And ever since the Sri Lankan tea or Ceylon tea s as many knows has been loved by many.

As history tells us, the venture became something of a success.

The growth of Lipton tea

Almost every grocery shop carries Lipton tea, and the name is practically associated with big, commercial tea. As a result, tea lovers who smell the well-known square bags may be shocked to learn that Lipton was formerly regarded as the “farm to table” leader in the tea industry. Direct from Tea Garden to Teapot was the snappy phrase used to advertise it.

The packages were so popular that Lipton started selling his tea via other merchants in the UK and elsewhere in addition to his own shops. He traveled to the Chicago World’s Fair in 1893 and sold one million packets of Ceylon tea there.

Lipton was an entertainer, and his business and marketing expertise were the keys to his success. Nowadays, Unilever, a massive British-Dutch multinational corporation, owns the Lipton brand. More than 150 nations sell its tea. The corporation no longer owns any of its gardens in Sri Lanka, however it still purchases tea from the country. These were eventually sold, but not before Lipton passed away.

So if you are looking for a quality Ceylon tea, one of the best options would definitely be to be a purchaser of Lipton tea.